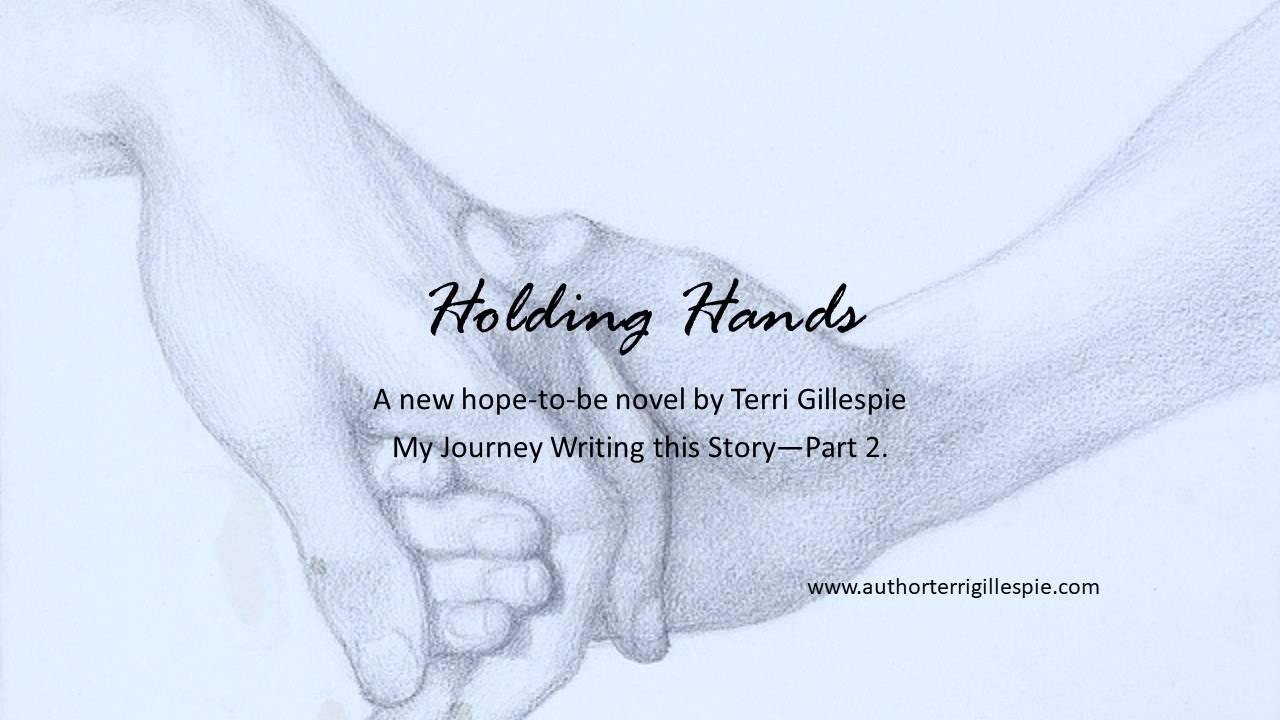 Last blog I shared the moment the “What-if-Seed” was planted. What happened next? The seed sits there in the fertile brain matter and soaks in the mysterious nutrients of my imagination.

The next question I had to answer was: What was my character’s “sinful past?”

It needed to be a pretty big sin. It couldn’t be that she shoplifted or lied. Maybe she sold drugs? But, I didn’t like the idea of hurting others. What about an affair?

She could have a child from that affair. But that had been done. I wanted something different. Something that a story could shed light on an issue in this world.

I ruminated on the notion for a while. Almost a year. The direction seemed clear, but, honestly, I didn’t think I had the writing chops to handle it. Nevertheless, as my Heavenly Father tends to do, He wouldn’t let the thought move on.

Finally, because the idea just wouldn’t leave me alone, I knew this was more than an idea — it was an inspiration.

My protagonist, the young mother who worked diligently to get her physical therapy degree, would have once been an exotic dancer—otherwise known as a stripper.

This was certainly dramatic. But was it too controversial. Would readers be too put off by someone who took off their clothes for a living?

I then remembered that people love a redemption story. The impossible, hardened heart who is changed by the love of Jesus.

Still, it might be best to not focus too much on her life then, but more on her life trying to walk out her faith, be a good mother, help others through physical therapy, and—and here is the conflict—hide what she once was.

Hidden shame was really important to the story and also to the theme of Holding Hands. More on that later.

So, that’s the sin. And, even at that point, I wasn’t sure I had the chops to write it. But, that’s where faith comes in. More on that, too.

Next week, I’ll talk about a sentence. An important sentence that hopefully will make this a good story.