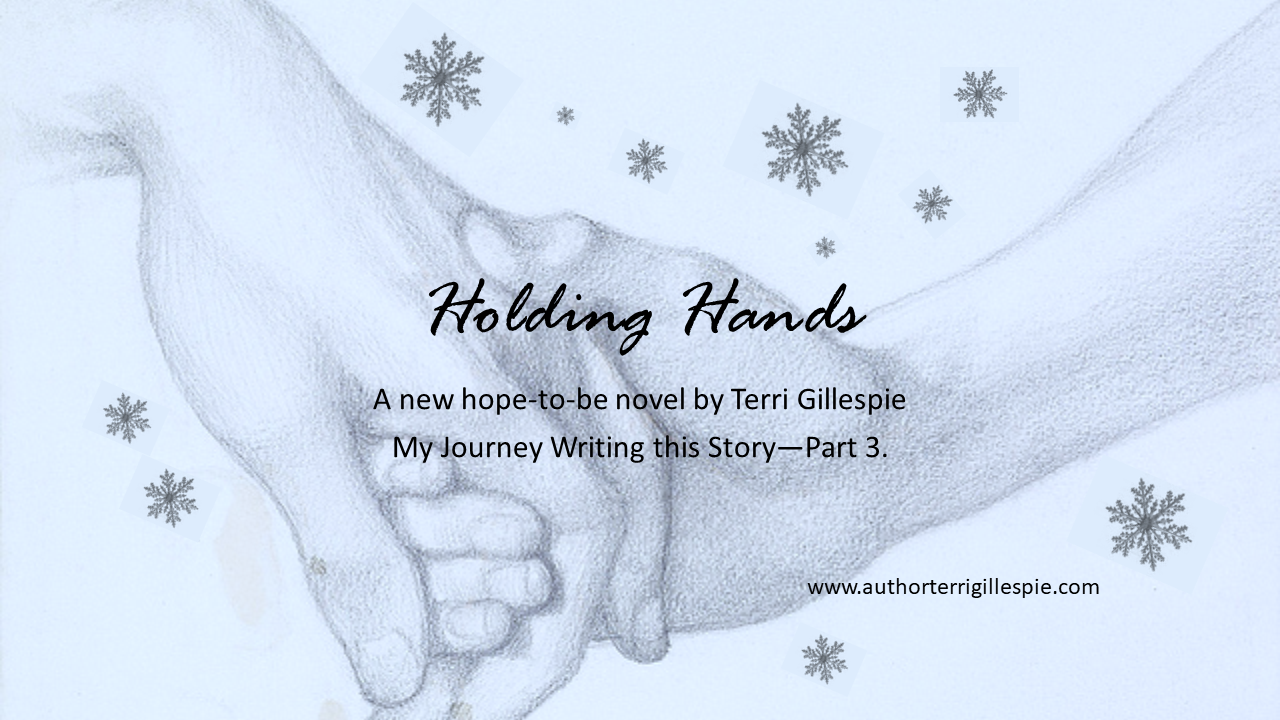 Part 3: The Snowflake — The One Sentence Wonder

The next step in writing this story is to plot it out. I’m what is called a “plotter.” Apparently there are two types of writers: plotters and seat-of-the-pants. Seaters just begin writing—minimal prep work. Plotters, begin with a synopsis or outline or character sketches. I don’t like waste. I mean, if you have to write a proposal, you have to write all that stuff eventually, why not start there?

A number of years ago, I met the author and physicist, Randy Ingermanson. The man is a genius and, as geniuses tend to be, a bit eccentric. I liked him immediately. We hit it off straightway when I found out he sometimes attended a Messianic congregation in San Diego. The rabbi there wrote one of my favorite nonfiction books.

If I could create a character who was the scientist that invented time travel, I would base it on Randy. He’s pretty marvelous. And other than being especially brilliant, he and I have a lot of similarities.

I am both a right- and left-brain soul. My right brain loves to write and read novels, sketch, paint, do handcrafts. My left brain loves spreadsheets, structure, organizing. Give me a problem and an excel spreadsheet and I’ll analyze it until it makes sense.

Randy is right- and left-brain on steroids.

So, when I learned that he had a system to help writers plot their books—AND, at the same time write the dreaded synopsis and “elevator” pitch, I was all in!

He called the system: The Snowflake Method. I could never do the system’s description justice, so if you’re a writer and want to write that novel tumbling around in your brain for years, check out this link.

The Snowflake Method begins with one sentence. Randy instructs us to distill down to 15 words our story. Yeah, I do have difficulty with that one.

We then plot the story from there, step by step, sentence-by-sentence.

That one sentence can be used as our “elevator pitch.” You know, say you’re in an elevator and you have one floor to tell your favorite editor from your favorite publishing house what your story is about. Seconds to share the “baby” you’ve spent years writing. Arguably one of the top ten most important sentences you’ll speak as a writer. You know, the sentence that will cause them to read those 85,627 words you wrote.

Anyway, that’s where I began to write the story—the first sentence.

My One Sentence? Okay, I have a couple, but here is the one that met the 15-word limit: A wig, two men, and a box of secrets are about to change her life.

Does that sound interesting? I hope so. Here’s a longer version: A hand physical therapist with a tight grip on her life, encounters two patients—one from her sinful past, the other an unimagined future.

So, that’s where I begin. The story in a nutshell. Next week, the journey continues . . .