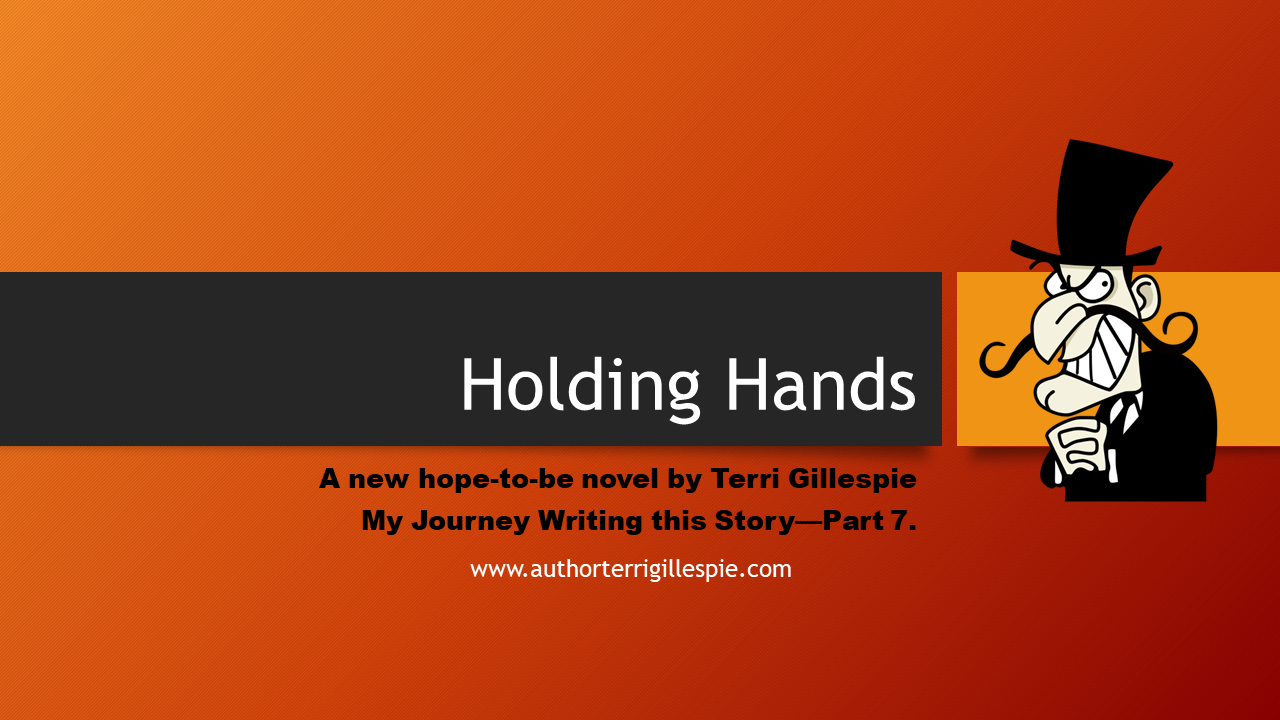 What is an antagonist? According to Merriam-Webster the definition of an antagonist is: one that contends with or opposes another: ADVERSARY, OPPONENT.

Is an antagonist always evil? No. The antagonist provides conflict for the protagonist—and that’s a good thing. Without conflict a character can’t develop. Kind of like us. 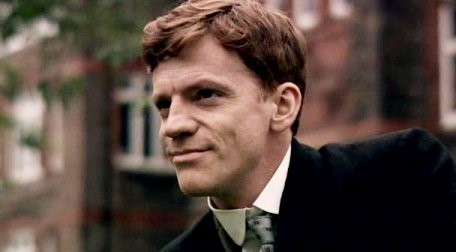 I like Denny. He’s a creep, but I think he’s a sympathetic creep. Building the backstory for Denny was thought-provoking. I didn’t want to make him obviously a “bad guy.” He had to have some redeeming qualities, especially for this story.

Some of the most touching moments in Holding Hands happen with Denny. He’s so lost, and those occasions when he realizes it, just break my heart.

We all know people who stumble through this world making horrible mistakes. Those poor souls who hurt others and themselves in the process. Maybe you have family members or friends like that. There’s always a story—a reason why they do the things they do.

Which is why I prefer creating vulnerable antagonists. I want to know their story. Why they do what they do? What was the defining intersection for them between choosing  the road to becoming a hero or an antagonist? That moment seldom shows up in a book. Nevertheless, I have to know it.

Getting to know the antagonist as well as my protagonist makes me more sympathetic toward them, but it doesn’t mean I won’t make them accountable. Some antagonists can handle the climax of realization that they’re the bad guy. Others can’t. I want to be authentic in how that plays out.

My nature is to have all the bad guys repent and change their ways, but I have to let the story direct their path. So, sometimes the antagonist changes for the better, like Harriet in She Does Good Hair, and sometimes, sadly, they don’t. What will happen with Denny? Well, you’ll hopefully be able to read for yourself.

Next week, Part 8, Other Characters I Love