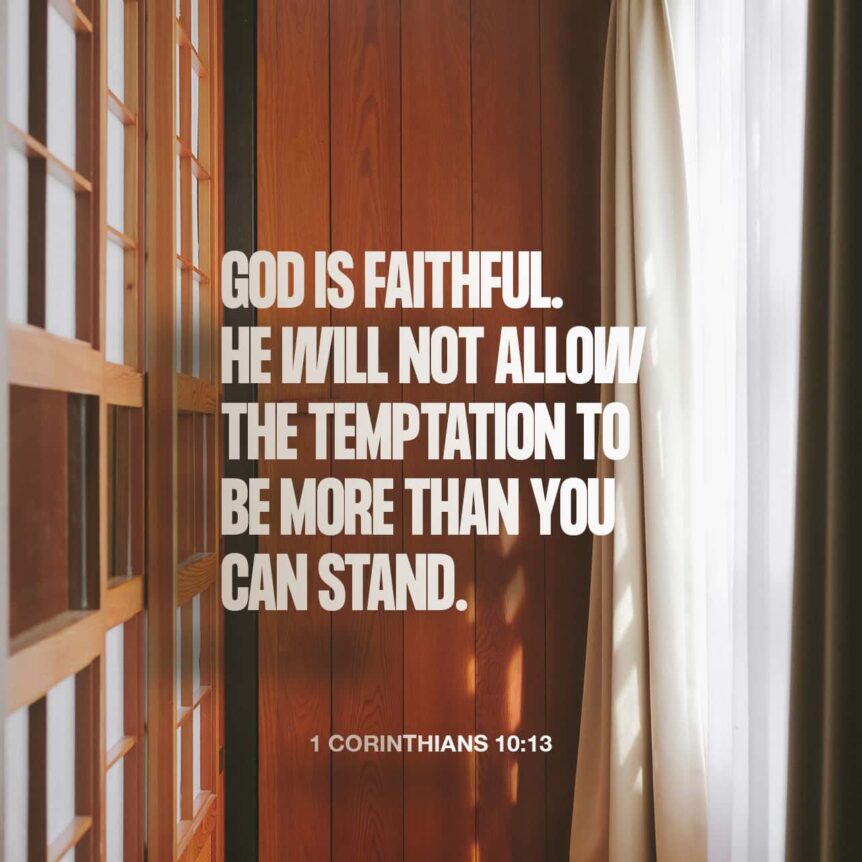 No temptation has taken hold of you except what is common to mankind. But God is faithful—He will not allow you to be tempted beyond what you can handle. But with the temptation He will also provide a way of escape, so you will be able to endure it. 1 Corinthians 10:13, TLV 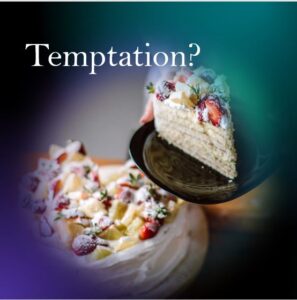 A way of escape. Has anyone ever said to you, “God doesn’t give you more than you can handle.”? That saying — which isn’t Scriptural — is most likely based on this verse. Here’s the thing, at some point the world will give us more than what we can handle — guaranteed. But, here is the truth, “I can do all things through Messiah who strengthens me.” (Philippians 4:13, TLV)

Perhaps a better way to say it is, “The world can’t give us more than what God can handle.”

However, when it comes to temptations. Ah, yes. There is no temptation beyond our ability to escape. In fact, He provides the way of escape, if we pay attention.

How do we identify temptation? Discernment. Can we develop discernment? Yes! By living Proverbs, by studying the whole of Scriptures. Just a reminder there is an archive of nearly 600 devotions on Proverbs on this website. Reading, studying, and living Proverbs is lifechanging — it sure was for me.

Once we identify a temptation, God has given us His Spirit to help us through any temptation. We can overcome that temptation with the LORD’s help. If we pay attention, then we will see the way out that God provides.

There are battles we fight with the LORD’s Right Arm, like temptations. And there are battles that only belong to the LORD. Knowing the difference means using that discernment muscle, which comes by ____ [fill in the blank].