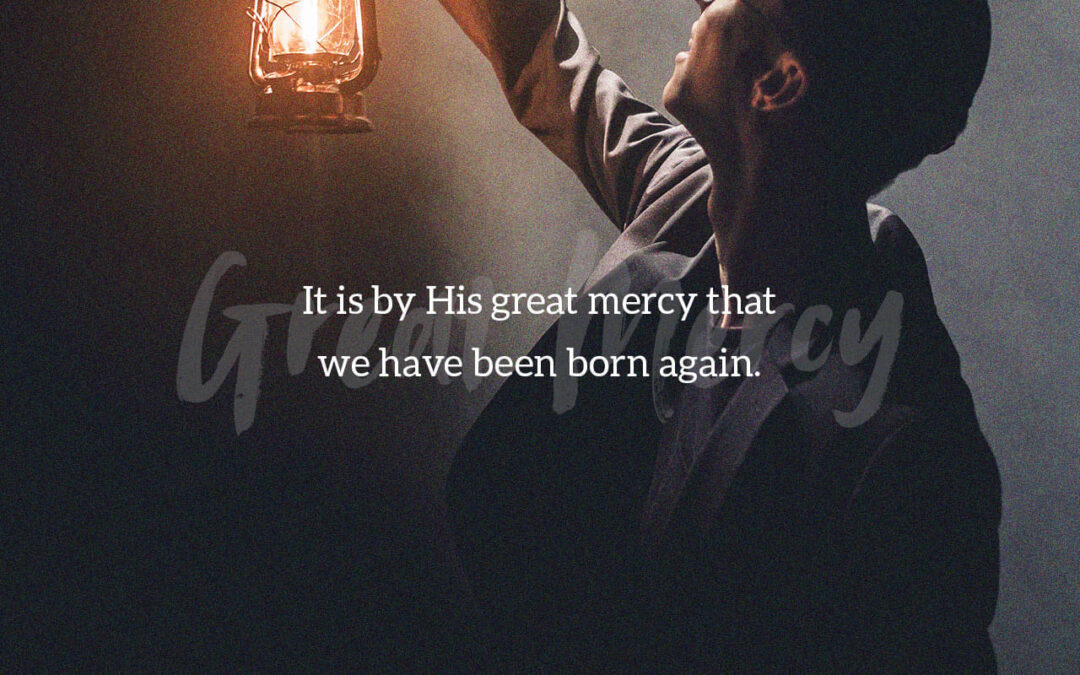 Blessed be the God and Father of our Lord Yeshua the Messiah! In His great mercy He caused us to be born again to a living hope through the resurrection of Messiah Yeshua from the dead.  1 Peter 1:3, TLV

Context. Today we hear from Peter. He writes to the Jewish believers outside Israel in and around Asia and Turkey.

Perhaps some of these souls were those who heard Peter speak during Shavuot — Pentecost — right after Yeshua’s ascension into heaven (Acts 2). Luke does write that the apostles and disciples were teaching emissaries (2:42). Perhaps a few stayed behind to be taught.

“To be born again.” John wrote of the encounter between Jesus and Nicodemus (John 3:1-21). Once all the remaining disciples fully understood who they had been following for years, the revelation must have been the spiritual birth.

Not conversion to Christianity, by the way. Because a Jewish soul will always be a Jewish person. Just like an Asian doesn’t convert into a Caucasian because they believe in Jesus.

The people Peter writes to may have been those who experienced the spiritual birth while in Jerusalem for Shavuot, then traveled back home to the diaspora — back to the countries their ancestors were taken. Who had become either trained or just enthusiastic emissaries.

I was thinking, those new believers, they were the FIRST to go out to the nations. The FIRST to fulfilled the great commission (Matthew 28:19-20).

For hundreds of years these faithful followers of Torah must have felt a certain amount of shame to not be living in the Land of Promise. To live among the “pagans.”

But now, living within the Gentiles of the nations had purpose. They could share the Good News that Messiah had come. First to their Jewish brothers and sisters, then to their Gentile neighbors. People they had known for years. For such a time as this.

Would these neighbors would see the change in their Jewish friends and colleagues? Want to know more?

These new believers would know how to talk to their neighbors. They had lived and worked together all their lives. These emissaries could share this new revelation that this Jewish Messiah wasn’t just the Savior for the Jewish people but the world, too. To be light and salt.

So, if we’re in a place we wish we weren’t, maybe we are here for a purpose. An important purpose. And perhaps the set time has come for that purpose. Are you ready?