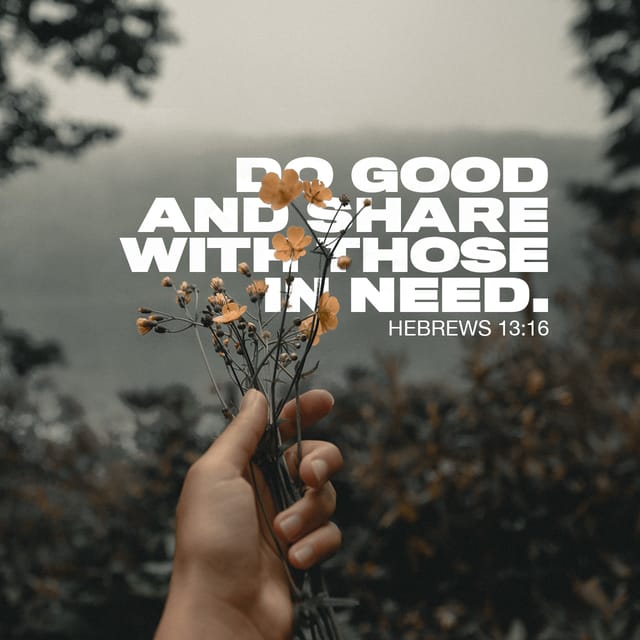 Do not neglect doing good and sharing, for with such sacrifices God is well pleased. Hebrews 13:16, TLV

Have you ever watched toddlers playing? There are natural sharers — those who willingly sacrifice their toys to be able to play with someone else. And there are those who don’t understand the act of sharing. They hold that toy so tightly, maybe even fighting off the other child to keep what is theirs.

This past weekend I was in the company of four young sisters. Three of them were fascinated with my watch — yes, these are becoming popular again. I allowed the eldest to wear my watch first. She was careful — and quite clever — and probably would have worn it for some time, except her younger sister fussed about a turn.

But, older sister wasn’t quite ready to finish her turn.

When I suggested she surrender my watch to her sister, she said she didn’t want to. But then, a few seconds later she willingly and sweetly placed the watch on her sister’s wrist.

I’ve been thinking about that, how tightly I hold onto things. Not just physical things, but time and sleep — my private time. Because as an introvert, I need time away from people to recharge, but it is too easy to become a stingy child and not share.

In verse 14, the writer of Hebrews reminds the Jewish believers, “For here we have no lasting city, but we seek the one that is to come.” Let’s think about that. If this is not our home, then all this “stuff” really isn’t ours to begin with.

As I think about the tug-of-war that happens with children when they want the same toy, I wonder how often I do the very thing. How often do I want to take credit for an idea — when the Creator of the Universe is the Author of all great ideas? What about my home? Do I hold that too tightly? Or realize that I am but the responsible steward?

I have a friend who taught me the phrase, “Hold things lightly.” Isn’t that great? Because when we hold things lightly, there will be no tug-of-war. No squabbles over who holds “the watch.”

Like the older sister, she knew the watch wasn’t hers and when I asked her to share — even though it was a sacrifice — she did it willingly and was happy when I thanked her and praised her for sharing.

So, next time our Heavenly Father wants us to share our “watch,” it’s okay to acknowledge that it is a sacrifice, but it is more important to remember the watch is His.