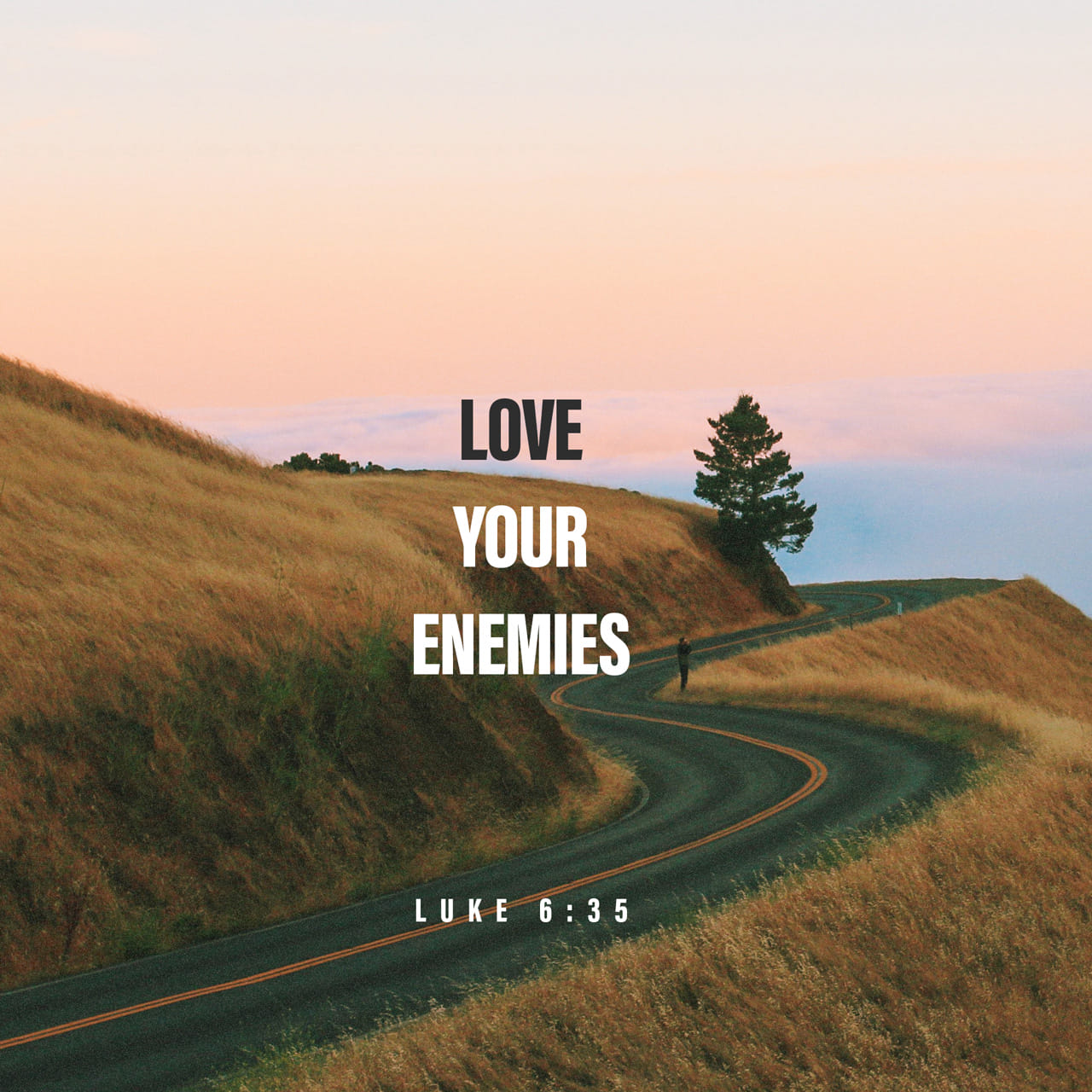 “But love your enemies, and do good, and lend, expecting nothing in return. Then your reward will be great and you will be sons of Elyon, for He is kind to the ungrateful and evil ones.” Luke 6:35, TLV

It had been over a year, and the person we had lent a chunk of money to, still had not paid us back. A person from our congregation. They had promised. At some point, we realized, they weren’t going to pay us back. We had to forgive the loan and forgive that person.

My husband was able to do that quickly. He was able to compassionately go to this person and tell them they no longer owed the debt.

Me? Well, it took me longer. I couldn’t get past the “wrong.” It wasn’t because of the money–it was not fulfilling the promise.

What I was blind to is my own debt. The debt of unforgiveness and holding offense against another. Something I had to repent of and seek my Heavenly Father’s mercy to forgive my debt. What had been a “simple” loan had turned into a very real and complex life lesson. What I held onto had translated into pride and judgment to name a few, and my heart was crowded with my own sin.

Like my Father did for me, I had to follow and do the same for this person. And doing that, I was able to look at this person with clean eyes. If any remembrance with malice surfaced, I had to stop and repent again. Because if I didn’t, I fell back into a place I didn’t want to be.

Is there someone who wronged you? Someone who reneged on a commitment? Seek the LORD and let Him help you forgive the “debt.” You’ll feel so much better, and that’s far more valuable than what was lost.