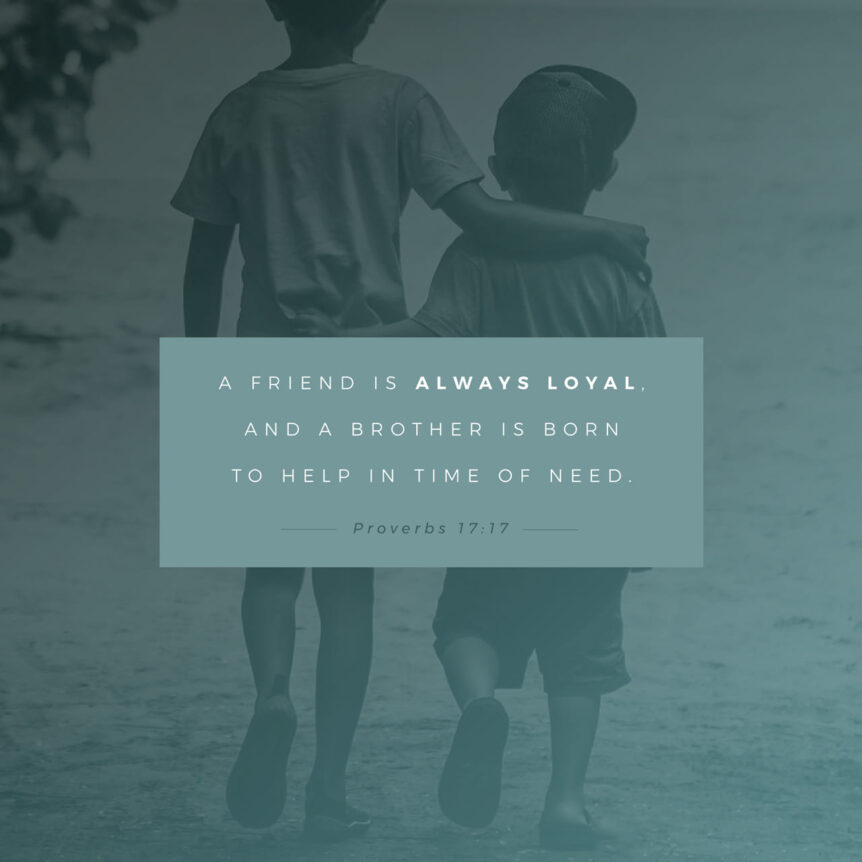 A friend loves at all times,
and a brother is born for adversity. Proverbs 17:17, TLV 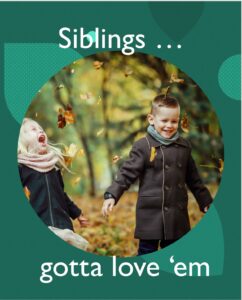 Siblings. Sibling rivalry. Dysfunctional families. A situation as old as Cain and Abel (Genesis 4:1-12). Hopefully, our family isn’t quite as bad as the first brothers. But there is something to be said about shared history — good and bad — between siblings.

Shared history can be viewed with different lenses. The lens of bitterness and unforgiveness, or the lens of freedom and forgiveness.

When [Joseph’s] brothers saw that their father loved [Joseph] more than all his brothers, they hated him and could not speak to him in shalom [peace]. Genesis 37:4, TLV

Joseph was the annoying privileged little brother of Jacob’s sons (Genesis 37). So, what do the brothers do? Plan to kill him. Judah intervenes, but the brothers still sell him to be a slave and then lie to their father. Talk about sibling rivalry and dysfunctional family!

Poor Joseph goes through many trials, but GOD gave him favor wherever he went, even in prison. His rise to power as second only to the pharaoh, was miraculous — and, of course, the plan for Joseph all along (Genesis 42-43).

When the prophesied famine hits the lands, thanks to Joseph’s obedience to the LORD, Egypt is the land of plenty. When Joseph’s brothers come to buy grain, Joseph first tests his brothers to see if they have learned from their unpardonable sins again Joseph. They pass the tests.

“So now, don’t be grieved and don’t be angry in your own eyes that you sold me here—since it was for preserving life that God sent me here before you … But God sent me ahead of you to ensure a remnant in the land and to keep you alive for a great escape. So now, it wasn’t you, you didn’t send me here, but God! And He made me as a father to Pharaoh, lord over his whole house and ruler over the entire land of Egypt.” Genesis 45:5,7-8, TLV

What a lesson for us, even at a scaled down version. Joseph knew that his life was in the Hands of ADONAI, which gave him a different perspective on forgiveness.

If GOD was in control, then his brothers’ behavior was seen even before creation. That didn’t absolve the brothers’ behavior — perhaps that’s what the testing was about. Or, could it have been whether or not Joseph would continue fellowship and a relationship with his brothers? A great question to ask him when we join him in heaven.

I guess, my point is, no matter the relationship we have with our siblings or the causes, at some point we must forgive and be free. We can’t changed history to our own liking, because history is what it is. However, we can see our history through the lens of freedom by forgiving them.

And who knows, our Heavenly Father may have sent us ahead to ensure the redemption of our families.