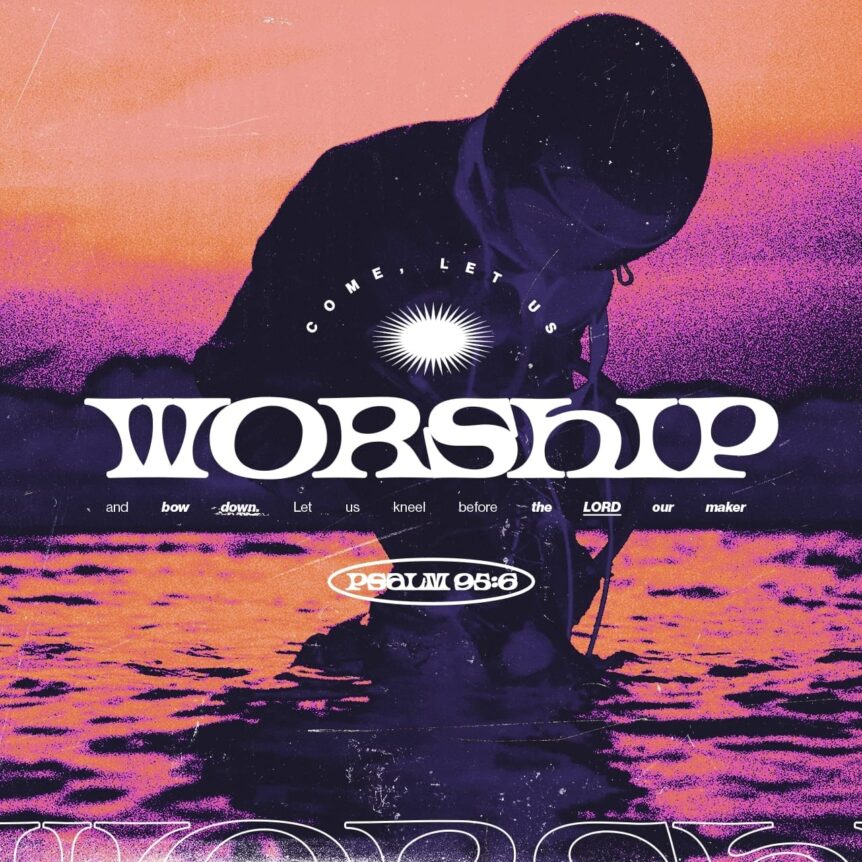 Come, let us worship and bow down.
Let us kneel before ADONAI [LORD] our Maker. Psalm 95:6, TLV 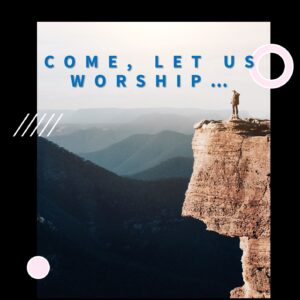 Come, Let Us Worship.  Some scholars believe Psalm 95 is part of a series of psalms (93, 95-99) called “enthronement psalms.” Written around the Babylonia exile, the psalms were reminders that GOD was still in control, along with a reminder of some of the past sins of their ancestors during their hapless forty years in the wilderness. When they didn’t believe GOD was in control.

The imagery of being His flock is comforting. Even though they seemed to be in the wrong pasture — captivity, rather home in Israel — they were still in ADONAI Ra’ah (The Shepherd LORD).

Yesterday, a friend and I discussed the “state of the union” these days — how alarming it was that our nation had digressed so far from Biblical principles. I wonder if the Jewish people in Babylon had similar conversations. But there were psalmists GOD imparted with insights and exhortations to remind the people that “we are still His sheep.” So, rather than focus on how bad things are, let us exalt our Heavenly Father, the Great Shepherd GOD who is still in control.

Because things haven’t changed, have they? When we get overwhelmed with the darkness around us, our responses and behaviors and strategies will be flawed. They will come from a carnal place of fear, anger, or frustration. Instead, when we worship and bow down, and kneel before the LORD our Maker, we put everything into perspective. He is GOD. We are not. And that’s a great perspective from which to operate in this world.