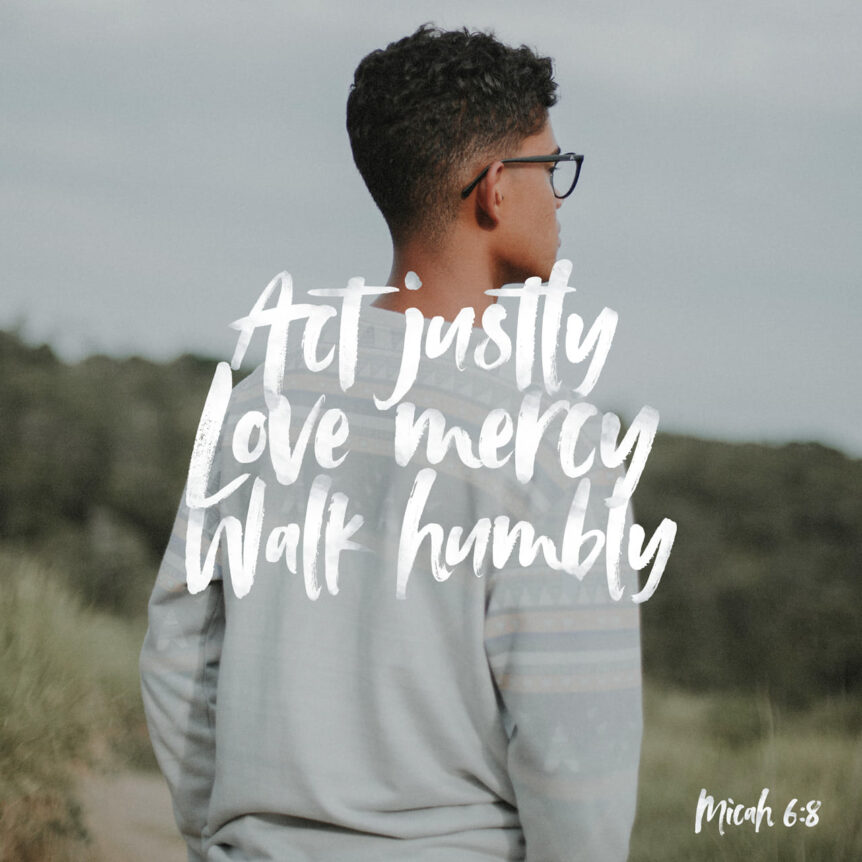 He has told you, humanity, what is good,
and what ADONAI [the LORD] is seeking from you:
Only to practice justice, to love mercy,
and to walk humbly with your God. Micah 6:8, TLV 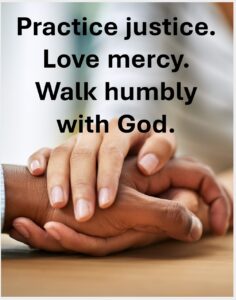 Justice, Mercy, Humility.  This chapter of Micah is powerful and so relevant for today. When you have opportunity, please read it. Essentially, our Heavenly Father is frustrated with His chosen people’s behaviors. He shares only a tip of the mountain of what He has done for them. What is their response? Go back to appeasing a God, rather than seeking ADONAI for what He really wants: their hearts.

The Jewish believers were going back to hiding the condition of their hearts by doing works. We’re dealing with the same behavior here.

With what shall I come before ADONAI?
With what shall I bow myself before God on high?
Shall I present Him with burnt offerings,
with year-old calves?
Will ADONAI be pleased with thousands of rams,
with hordes of rivers of oil?
Shall I offer my firstborn for my transgression,
the fruit of my belly for the sin of my soul?  (vss. 6-7, TLV)

Our Heavenly Father doesn’t want stuff. He made the stuff. If He wanted stuff, then He would just make His own stuff. The whole sacrificial system was about relationship through atonement. Atonement without an open heart to have a relationship with this Creator of the Universe is a waste of livestock and produce.

That’s why today’s verse is so important, especially for us. More than anything our Heavenly Father wants to have a relationship with us — Father to child. He gave the greatest sacrifice, His own Son to make that happen. He cut a new covenant with His own Son’s body and blood (Jeremiah 31:31ff).

On the surface, this might feel like works and it kind of is. But a closer look reveals that these are fruits. Fruits of a relationship with ADONAI. They are evidence that a heart is turning toward Him because they want to emulate Him.

For us today, it is no different. When we practice these fruits of our relationship, it feeds a hungry world. A world who needs real fruit that will draw them to redemption through our Father’s Son. That’s pleasing to Him.